History of the College

For those who started campaigning for a boys’ grammar school in the South Derry area in the midforties Saint Patrick’s School must have often seemed a mere pipe dream. The opposition was mutedly powerful and highly placed.

That there was definite need for such a school for Catholic boys, in South Derry, was clear from the fact that a substantial number of boys from the area were boarding in St. Columb’s College, Derry; St. Malachy’s, Belfast; St. Patrick’s, Armagh, and, later, St. MacNissi’s, Garron Tower. Those who did not wish to board either attended the Rainey Endowed in Magherafelt or missed the opportunity of a grammar school education.

St. Patrick’s opened in September 1963 as a bilateral school, partly grammar and partly secondary intermediate, because the Department of Education had rejected the requests of the Diocesan authorities for a grammar school but had, finally, granted permission for a secondary school with a grammar stream

A year later St. Mary’s Secondary School for “non-qualified” girls opened in the town as the two schools built burgeoning reputations the natural progression to amalgamation came to pass in 1978 when boys and girls were offered the opportunity to avail of the St. Patrick’s bilateral structure. St. Patrick’s has always been to the forefront of educational development and around this time also the bilateral structure was phased out and pupils were placed in classes best suited to their stage of development. The curriculum altered accordingly and a more uniform curriculum developed. This enabled any pupil to gravitate towards a more academic route if this was appropriate. All pupils were encouraged to study a Science, a Technology and a Modern Language subject to Fifth Year. The curriculum offered did not discriminate between pupils and an equality of standing resulted.

The success of these curricular developments was reflected in the rise in applications for places in the College and in the satisfaction with examination results which followed. Pupils who are less suited to academic subjects have always been provided for. City and Guilds courses were followed by F.C.P.V.E. and C.P.V.E. ones. The 11-16 Programme of the 1980’s acquainted every member of the St. Patrick’s staff with curriculum innovation and this has been a continuing feature of the College.

In the last decade the main changes have been in Key Stage 4 and Sixth Form. In the former, vocational provision has been provided, which places greater emphasis on experience in the world of work. In practical subjects the emphasis has shifted somewhat with more importance being given to planning and design. As an example, craft subjects and Technical Drawing have been replaced by Technology.

The provision at Sixth Form has been constantly widened, with the addition of a number of vocational courses.

Initially, this provision consisted of B.T.E.C. courses in Business, but this has developed greatly to the current position, where vocational courses are offered in Business, Engineering, Health and Social Care, I.C.T., Sport, Travel and Tourism and Science.  The curricular provision offered by St. Patrick’s College at Sixth Form continues to offer opportunities for entry to a wide range of courses at Third Level institutions.

The curricular provision for earlier years has supported this by allowing maximum flexibility of choice. Over the past decades, thousands of students have benefited from the implementation of a most complex range of curricular choices.

Given the standards set and achieved over the years, it is not surprising that many of our past pupils have distinguished themselves at universities in this country and abroad and have carried off top awards.

Past pupils are lecturing in universities in Britain and the U.S.A. and others have come to the fore in a wide variety of professions, from banking to veterinary. No less commendable are all those who settled in their local community and enriched the quality of life by their personal contributions. 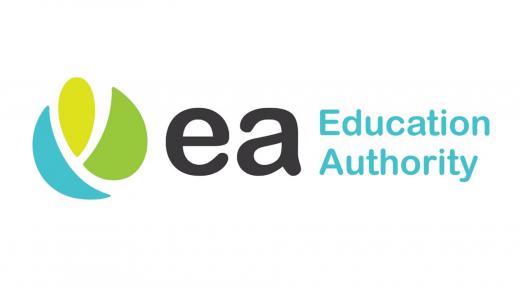 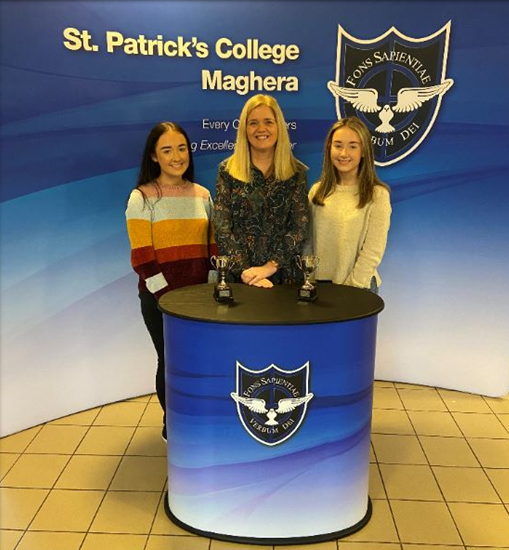 We had to celebrate our pupils’ successes differently this year. Celebrate with us.    … 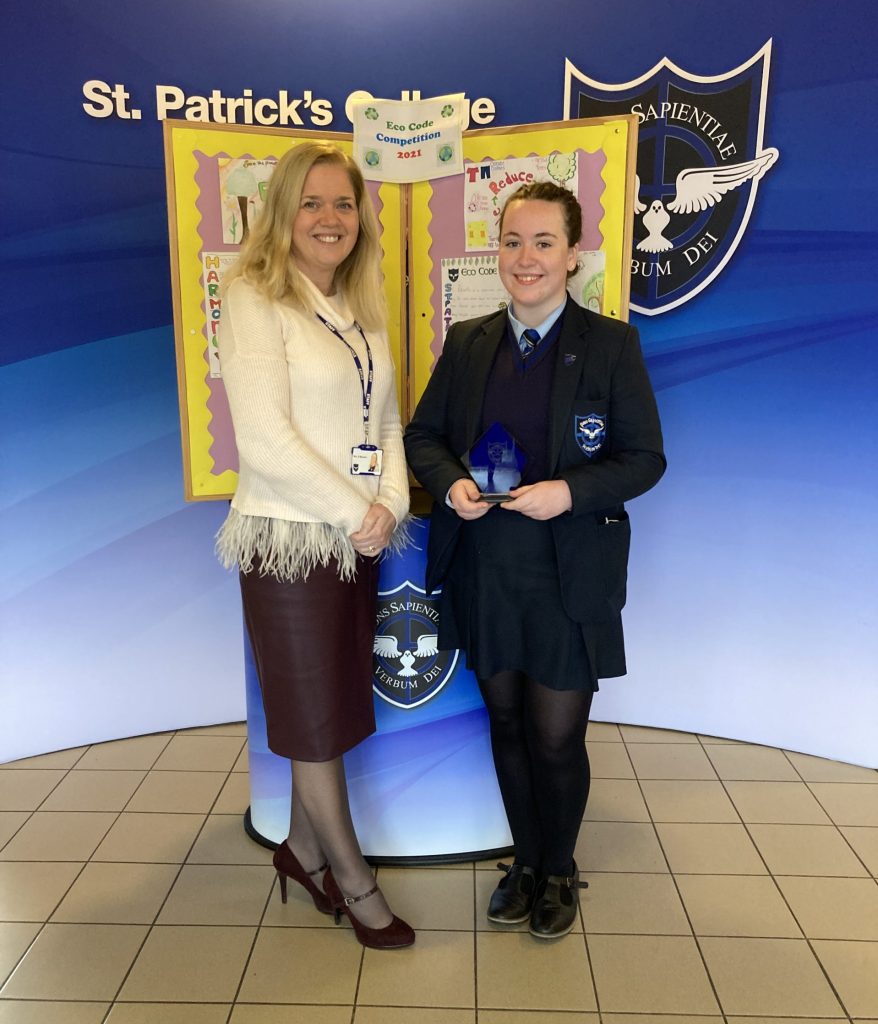